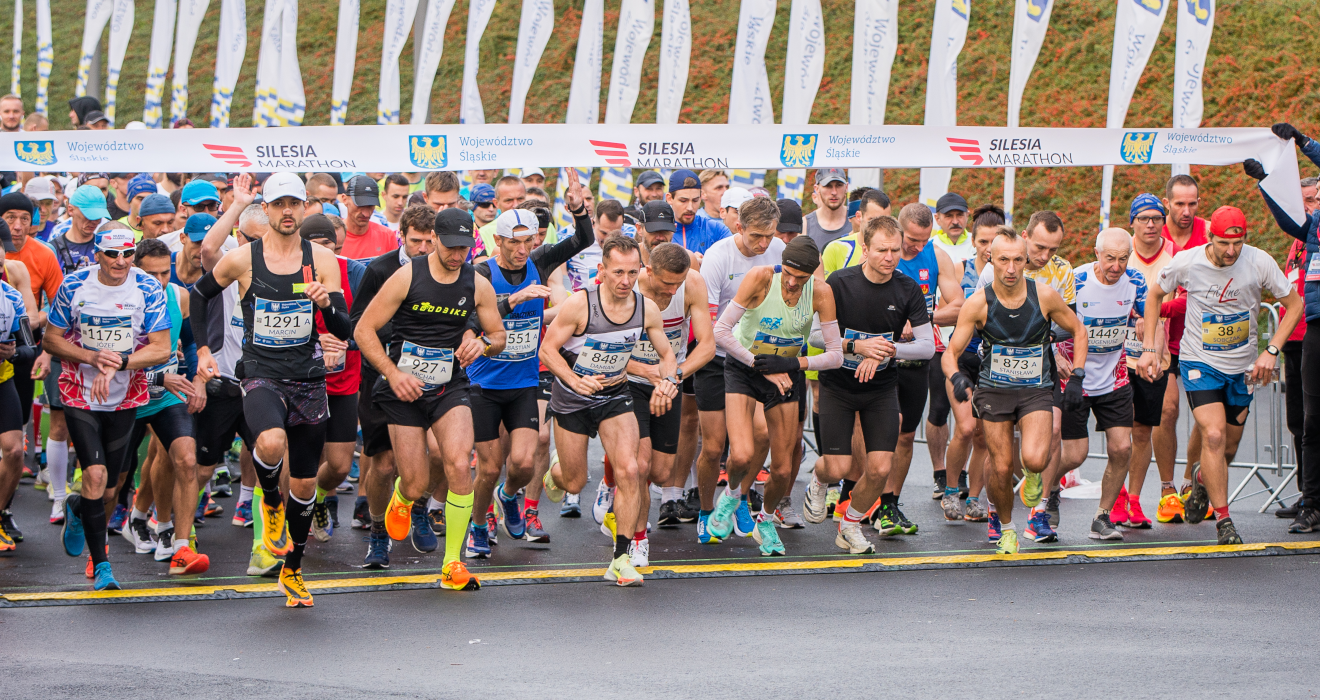 This year’s edition of Silesia Marathon will be the fifteenth in a row. In each of the previous, the largest running event in Silesia proved how important passion, sport and a healthy lifestyle are for thousands of people.

Silesia Marathon has been organized since 2009. It is one of the most important running events in the country, which has been attracting thousands of runners to Silesia for many years, who want unforgettable sports experiences. An unprecedented route leading through the most beautiful corners of Silesia located in four cities: Katowice, Mysłowice, Siemianowice Śląskie and Chorzów, perfect organization of the run, thousands of fans and the finish line at the unique Silesian Stadium – these are the most important components of this event, which act like a magnet for running enthusiasts.

Three distances
From the first edition the Silesia Marathon is an event that consists of the main run – a marathon (42.195 km) and a half-marathon (21.097 km). In 2019 another run was added to the competition – Silesia Ultramarathon, held on a 50 km route.

Unique route
The route of the Silesia Marathon is laid out in such a way that competitors living outside the region have the opportunity to see its most characteristic places. Marathon runners pass on the way  Katowice’s Spodek, the buildings of the Culture Zone, the Valley of Three Ponds, the Nikiszowiec housing estate, the seat of Katowice TV, Fitzner’s Villa and many other objects referring to the industrial history of this area. At the same time, the Silesia Marathon is the greenest of the urban, street marathon runs in Poland. It leads as much as 60% through green areas.

From year to year the Silesia Marathon is becoming more and more popular with competitors not only from Poland, but also from many other European countries. On October 1, 2023, runners will again have the opportunity to feel the magic of our region and run their distances in a great atmosphere to become heroes at the finish line. 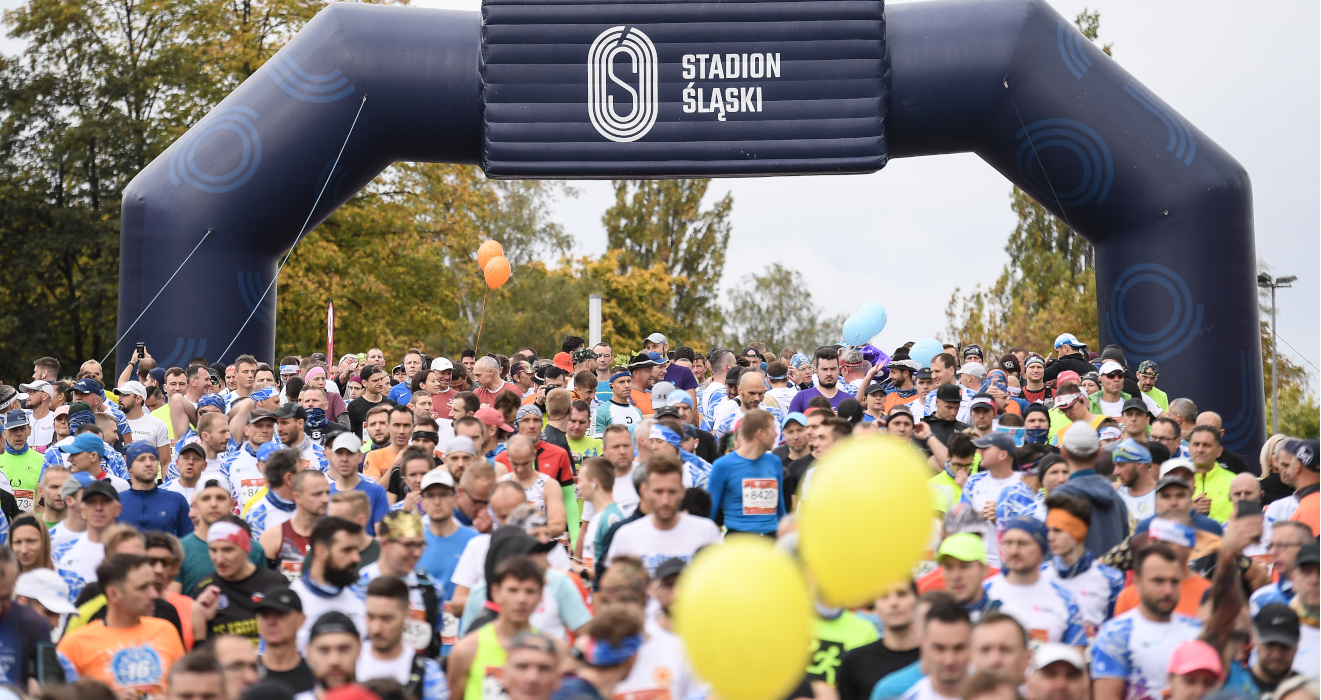 Stay with us on a regular basis